„Our company needed to invest in technological change due to the increasing complexity of our production. However, we would not have been able to achieve this without the Digital Enterprise tools. We were able to decide for the best solution using dynamic simulation and verification of solution designs in a virtual reality environment. It was one of several investments in our plant and we are glad that we were able to achieve the expected goal in a short time and within the given space.“

TATRAVAGÓNKA, a. s. is a Poprad-based company focused on the manufacture of railway wagons with an average annual production of around 4,000 freight wagons and 10,000 bogies. However, the company is also engaged in the production of welded structures for passenger wagons. 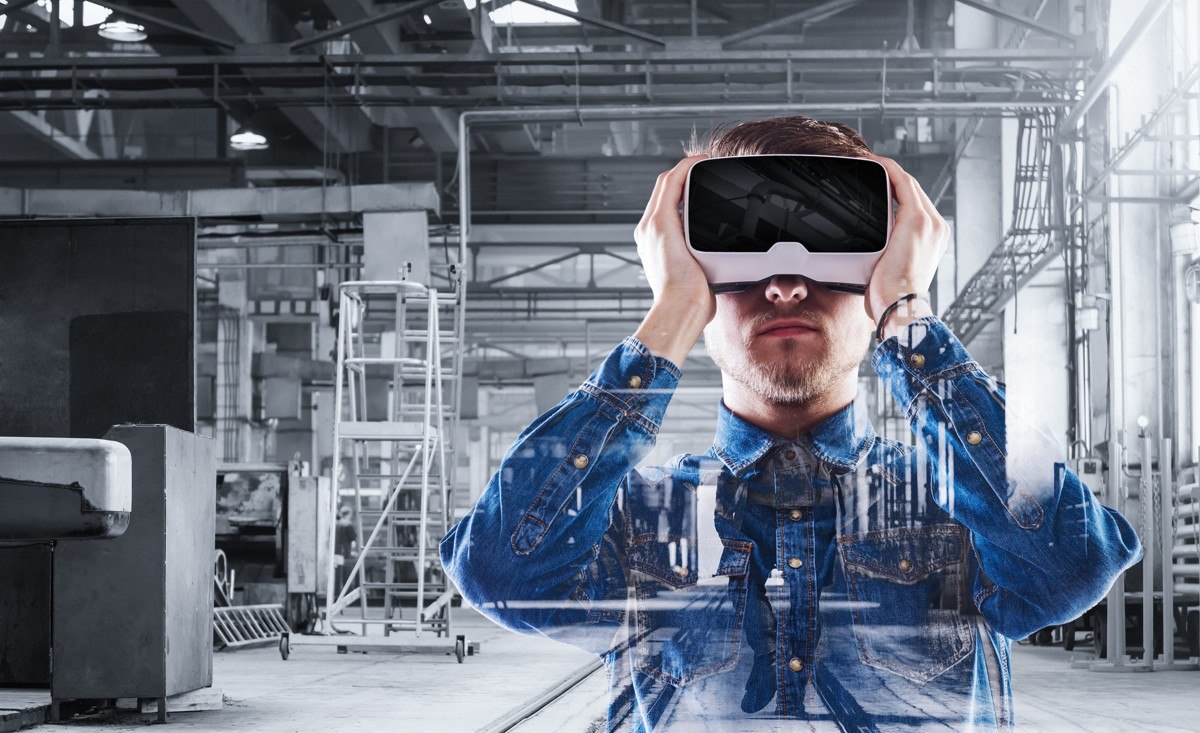 Project objective – a solution prior to implementation

Streamlining assembly processes and investing in new technologies due to the increasing complexity of wagon manufacture. Designing a solution in the Digital Enterprise environment with the help of dynamic simulation, all of that prior to starting the actual implementation of the project.

Benefits of the proposal

Designing in a Digital Enterprise environment allows you to shorten the onset time of a new system. 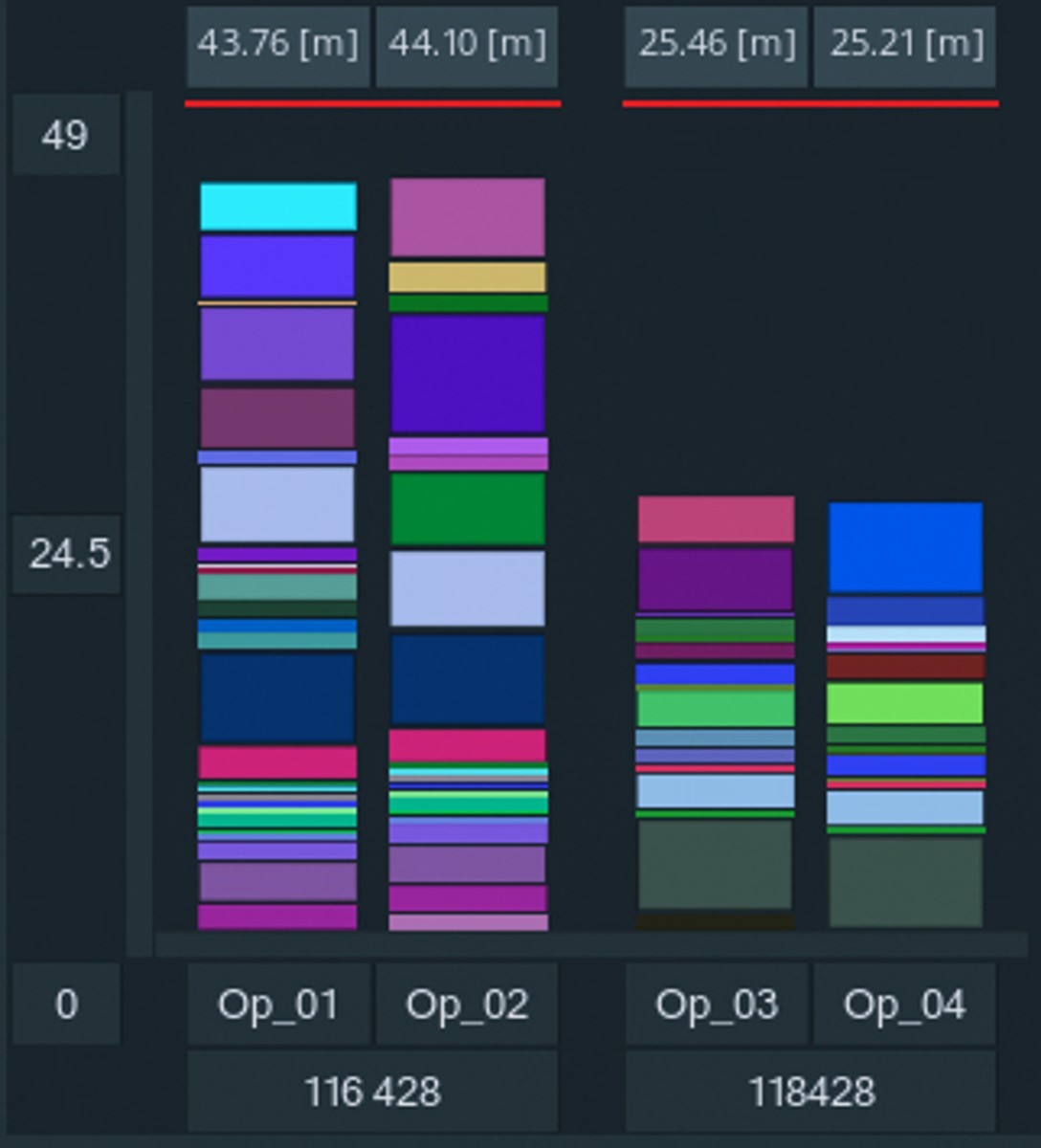 Reduction of the design time in the digital environment by 15%

Increasing the performance of assembly workplaces by up to 30%

Adaptation of the design to sequential material delivery

We are an innovative technology company with its own research and development center, bringing complex industrial solutions to the market.

Stay with us in the world of innovation.